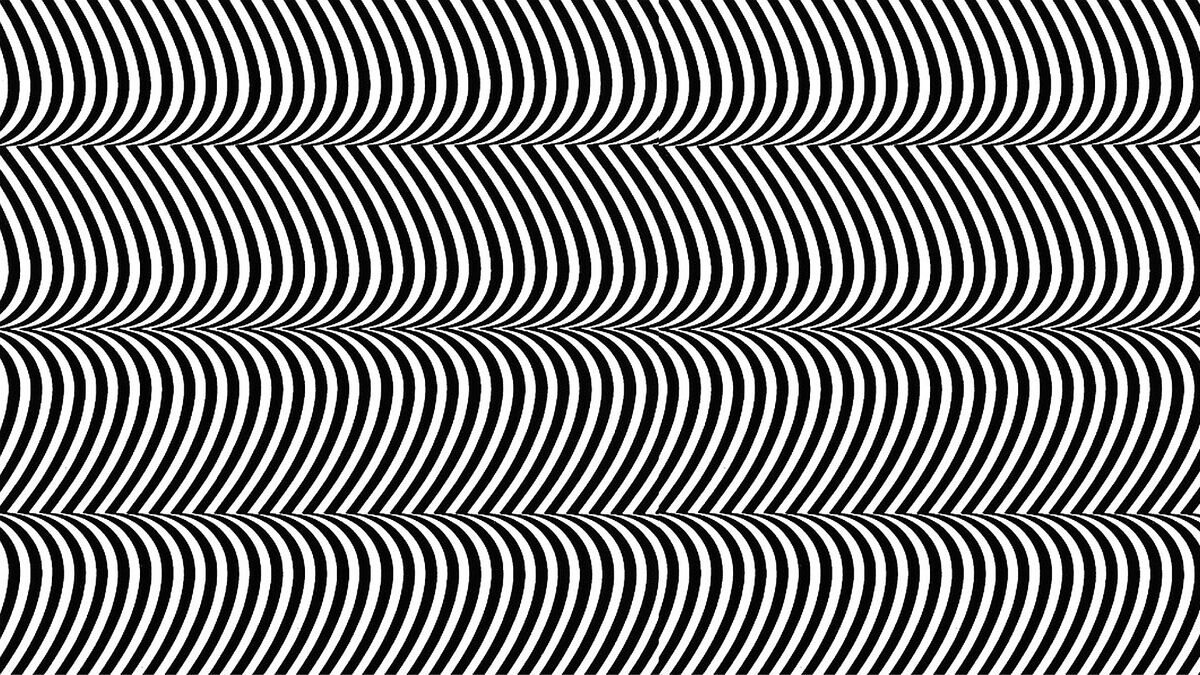 Noise is a very broad genre of experimental music that characteristically utilises harsh, cacophonous, dissonant, noisy sounds within a musical context. It is generally outside of standard musical norms of composition, melody, and structure. It has its own subgenres such as harsh noise (and harsh noise wall), power electronics, and many crossovers with other genres.

Its origins lie within the Futurist art movement of the 1910s, where Futurist artist Luigi Russolo created noisemaking machines to replace current instruments of the time. They were merely confined to melody and structure whereas noise reflected the mechanization of the late 19th and early 20th centuries and could be utilised for infinite possibilites, as opposed to standard instruments, according to Russolo. In his Futurist vision, noise music would become the norm.